Second generation Late Model pilot Devin Moran, who hails from Dresden Ohio in the United States is heading back to Western Australia in early 2017 for the USA Late Model Invasion Tour. 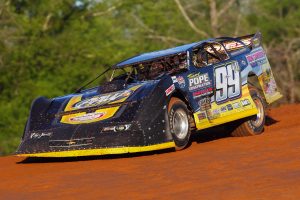 This will be Moran’s fourth visit to the West Coast of Australia and he once again campaign a Revelution Chassis for Bunbury based Jason Moyle Racing.

At just twenty one years of age Devin is already considered a veteran of Dirt Late Model racing and has raced extensively across the mid west of the United States the last few seasons.

Devin is the son of Hall of Fame driver Donnie Moran who has also visited Australia many times previously.

During the 2016 American season, Moran has been to victory lane on a number of occasions including a big win at Florence Speedwa 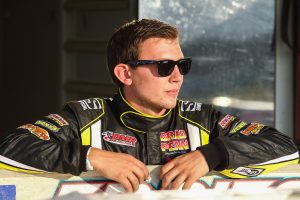 y in Kentucky back in April.

Jason Fitzgerald from Middleburg Florida is the latest American driver confirmed to be heading to Western Australia in early 2017 for the USA Late Model Invasion Tour.

Fitzgerald will be making his inaugural trip down under and will campaign a GRT Racecar for Halliday Racing during the four night tour.

The man known as “The Jax Juggernaught” after having a successful career racing at the Jax Raceway in Jacksonville Florida is a current house car driver for GRT Racecars and has won a number of main events in his home state. 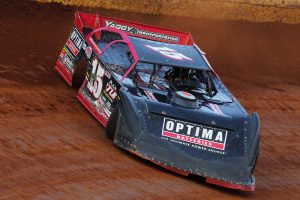 No stranger to the Australian fans, Ashland, Kentucky’s Steve Francis is set to return for this year’s USA Tour.

Francis, who has been driving the Tim Logan Racing Black Diamond Chassis 15 on the ultra competitive Lucas Oil Dirt Late Model Series will be back in a familiar seat as he hops on board the Michael Holmes Racing Barry Wright Chassis 91.

Although he hasn’t won a series race in 2016 and is sitting 11th in points after missing two weeks of racing after a freak accident left him in hospital, Francis will be ready to get back into th 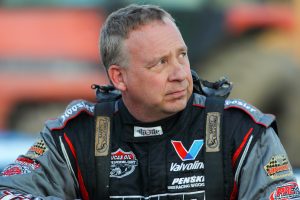 e winning swing
after going undefeated in the last USA Tour in 2014/15.

Dates for this years USA tour are as follows.