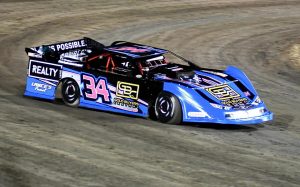 The 2020/21 BGC Pro Dirt Series roars back into life this weekend for Round Two, to be held at the Perth Motorplex as part of the annual Powerpalooza event!

Twenty two nominations have been received for this Saturday night’s event, with a whole list of exciting additions throwing their names into the ring for the show.

One of the biggest name additions for this weekend is former Australian Champion Kodee Brown. After some time out of the seat Brown returned for a couple of shows last year, but this year is looking to be at a few more rounds, starting this weekend and is sure to be a threat.

Another who is back in the field this weekend after a significant time out is Matt Nylander. The former Rookie of the Year is back alongside brother David in a two car Nylander Motorsport assault and the duo have both cut some laps at practice in recent weeks as they look to dial in their cars in readiness for this very weekend. 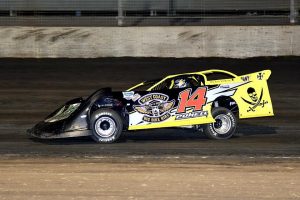 Willy Powell has been doing much the same in recent weeks and makes his first appearance for the season on Saturday, joined by rookie Late Model drivers Nathan Richards and former Super Sedan competitor Darren Ahearn, both of whom will be making their first Pro Dirt Series starts. 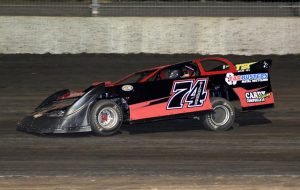 Of course, the additional drivers will have their work cut out for them, with opening round winner Warren Oldfield, Ellenbrook place getters Brent Vosbergen and Ken Macpherson and the veteran Brad Blake just some of the names expected to figure prominently across the evening.

Add in a whole list of other drivers who are desperate to make their mark including Ameduri, McCann, Amato, Chalmers and Moon amongst others and we have all that is needed to have yet another edge of your seat thriller!
Be at the Perth Motorplex this Saturday night for Powerpalooza!