American Steve Francis has wasted no time upon his arrival in Australia, getting his Michael Holmes Racing #USA91 right on the pace immediately to be fastest overall in tonight’s practice session. 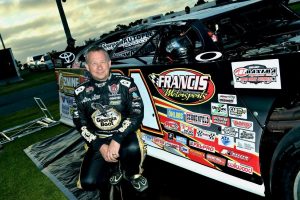 Eight cars would practice across the night at the Perth Motorplex in readiness for the USA vs WA Tour that kicks off this Friday and Saturday night.

Jason Fitzgerald and Wade Carter impressed in their first runs at the venue while Michael Holmes was just one of the local drivers to record some solid times. Francis however was all class, getting faster each time and setting his quickest lap of the night in the final session: a blistering 16.876 seconds.

A full list of the best times is below.

Racing kicks off this Friday night at the Motorplex, followed by action again on the Saturday night. Friday night entry only is just $25 which gives you access to Gold seating and the silver pits pass, while kids are totally free on both nights!!!

Twenty eight cars have nominated for the event, with live results being posted on the LMRWA Facebook page and Dirt Track Nutters Facebook page.

Race Monitor will also be running from the track timing system to provide coverage of races as they happen, with full results articles posted shortly after the finish of each night. All this as well as video footage and interviews to be posted courtesy of Speedway Sedans Digest and we definitely have you covered!! 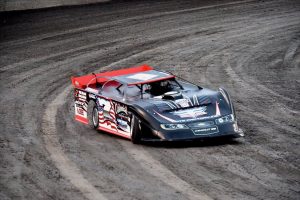 Photos thanks to Peter Roebuck.