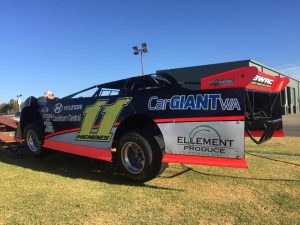 W11 – Nuno Mendes
The regular Production Sedan competitor hasn’t done many laps in Late Models in recent years, but in those that he has done, has shown that he can be right on the pace. Thirteenth in last year’s Nationals, before a DNS on the second night gives Mendes plenty of room to improve this time out!

W26 – Ken Macpherson
A breakout year for Macpherson saw him claim a Development series feature win, podium in his first Sims Metal Management Pro Dirt Series round and currently sit fifth in the overall standings. This will be Macphersons first attempt at the Nationals and he could certainly be a dark horse across the two nights. 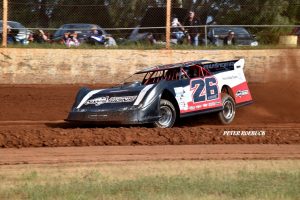 W71 – Jamie Moon
A long time Speedway competitor in Western Australia, Moon has raced at four shows this season with consistent results. In last year’s Nationals Moon failed to qualify into the feature from the B Main, something he will be determined to rectify this time out. 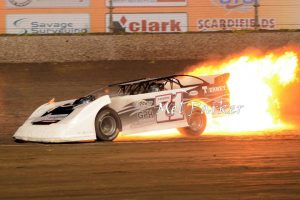