‘The Travellers….Trewern, Blight and Pavlovich!’ 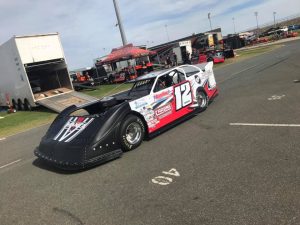 W12 – Aydan Trewern
Albany based Trewern is the newest Late Model driver in the field, having raced in only one meeting prior to the Nationals. The former WA Modified Sedan Title holder has won plenty of feature events, but Late Models are a whole new kettle of fish, which he seemed to adapt to well in his opening meeting. Eighth and twelfth in his heats was a good start and he can look to continue his development at the Nationals.

W41 – Kye Blight
A standout performer in WA in recent years, Katanning’s Blight is always fast and impresses the crowd with his spoiler scraping high side moves. Has won a feature already this year (second career win at the Motorplex) and was fourth in last years Invasion Tour overall with two third placings in feature events. Another driver that could give the results a serious shake up. 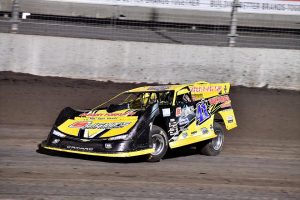 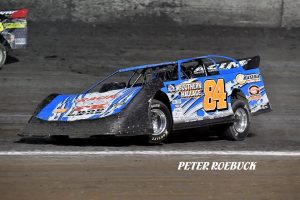 Running a limited schedule in season 2018/19, Mount Barker based Pavlovich has been consistent each time he hits the track. Did the whole Invasion Tour last year to come home twentieth but had some tough nights, with a best feature finish of ninth in the final round. A bit of luck going his way will certainly see Pavlovich up there in the results.