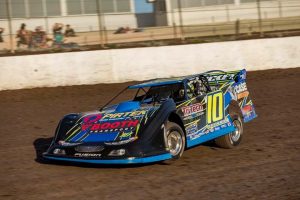 V10 – Cameron Pearson
Finishing fifteenth in the series last year with one heat win and a best feature finish of tenth wasn’t quite what the team were hoping for, but his recent results at home this season include a 6th place finish in Toowoomba and then 7th at Valvoline Raceway before a great win in the Feature event at Rushworth Speedway. He then came second at Premier Speedway before an 8th place at Valvoline Raceway. A big commitment from the HDD Racing team to bring two cars over to the West, but rest assured, they are certainly not here to make up the numbers.

USA91 – Tyler Erb
His performance in last years tour was nothing short of sensational, with a second place finish leading into three feature wins in a row. Erb was only outside the top three once in twelve races (third place in a heat) and should be considered a favourite to take out his second Invasion Tour. 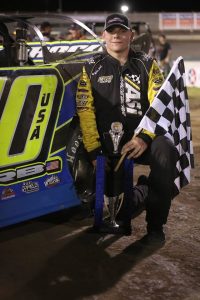 WA91 – Michael Holmes
A big year already for the likeable Holmes saw him capture his second career feature win at the Perth Motorplex venue. Since stepping into a new car, he has been right on the pace and should see him improve on his ninth place overall in the Invasion Tour. A rough run in the Nationals last year sees Holmes fired up for a strong finish this weekend! 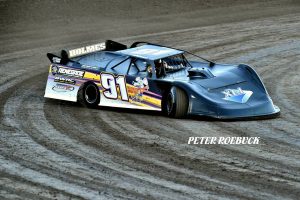