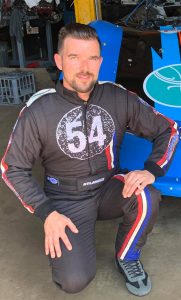 Started Racing Late Models in - 2004, but haven’t raced much since then.

Why number 54? - Dad (AJ) has been racing since the 60’s and has predominantly run 54 since then. It’s part of the Nylander team DNA!

Career Highlight - Australia #3 and WA #3 in Junior Sedans. Rookie of the Year for Late Models in 2005 and also won the Late Model Development series. Now I want to step it up to the next level this coming season! 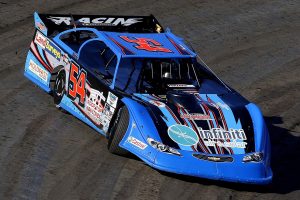