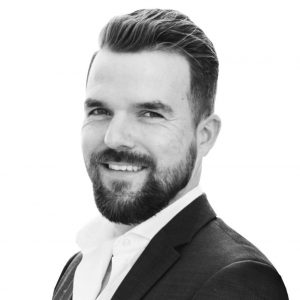 Why number #34? - In honour of the late great Michael Figliomeni

Career Highlight - Receiving Drivers Driver in my first season in Late Models, along with the Rookie of the Year and being 3rd overall in the Pro Dirt Series. 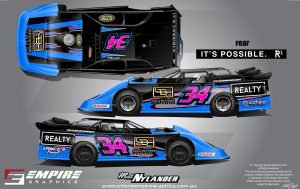